(Washington Examiner) — President Joe Biden defends his unilateral withdrawal from Afghanistan, even amid the Taliban takeover and growing chaos. “I am adamant that we focus on the threats we face today in 2021 — not yesterday’s threats,” he declared.

This is disingenuous. Not only does al Qaeda remain a potent threat in Afghanistan, but the Biden administration also shows no sign that it is prepared to focus on new threats. As China taunts Taiwan, a senior administration official publicly said that the United States will not explicitly commit itself to Taiwan’s defense. Biden, meanwhile, empowered Russia by waiving sanctions on the Nord Stream 2 pipeline. 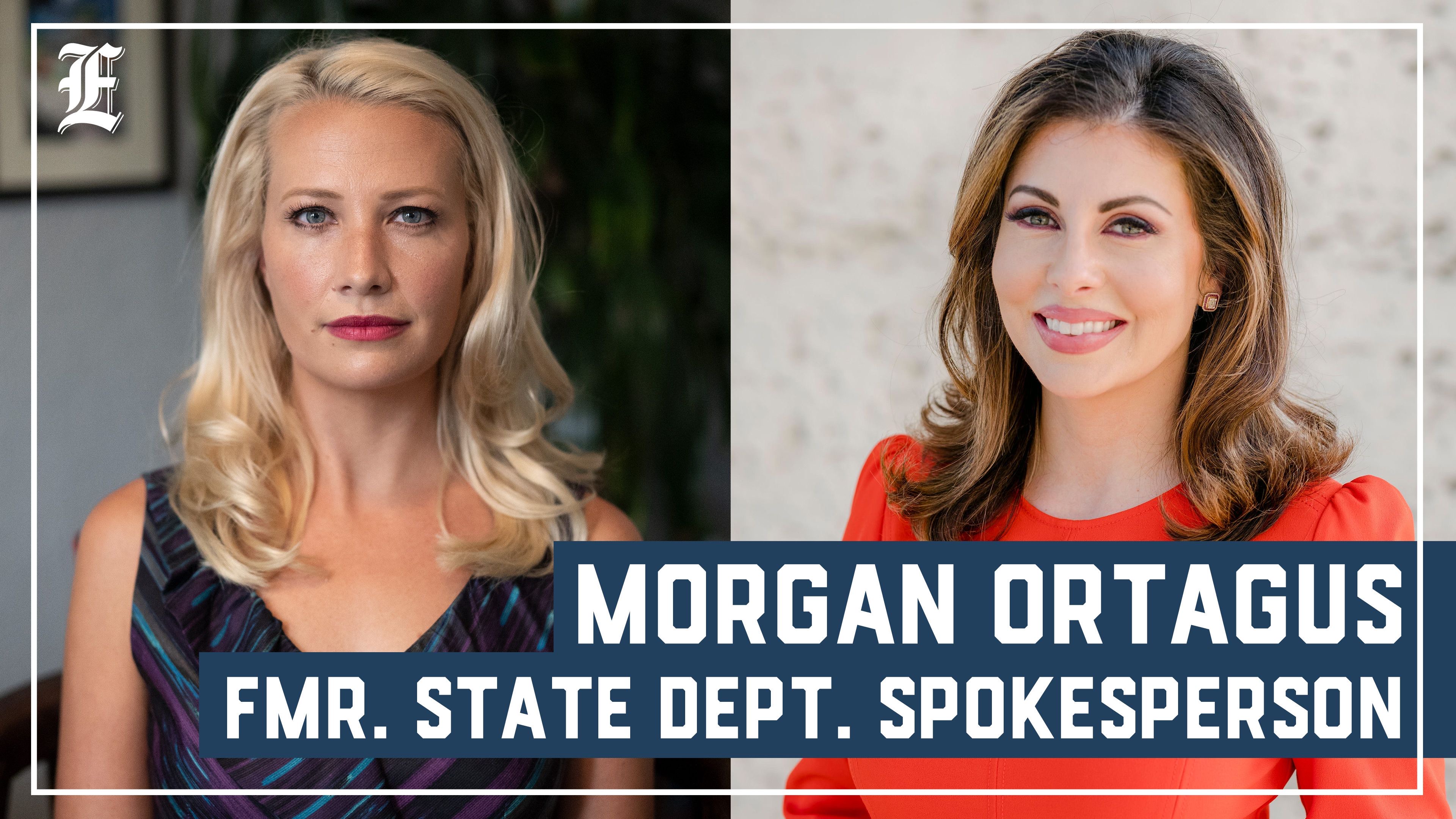 Weakness has a price. It is not only great powers that now threaten U.S. interests, but lesser ones as well.

Consider Turkey: As the international media focused on the chaos unfolding in Afghanistan, Turkey ramped up its drone attacks on Yazidis in Iraq’s Sinjar district. While Turkish diplomats and journalists often insist its targets are affiliated with the Kurdistan Workers’ Party, the Turkish military and intelligence services often do not distinguish between legitimate members and ordinary farmers or schoolchildren. The most recent strikes destroyed a medical clinic. The Turkish drone strikes increasingly threaten to undercut refugee repatriation inside Iraq and create space for the Islamic State to regroup, as the most effective Kurdish groups fighting ISIS are Sinjar’s grassroots Kurdish and Yazidi militias.

This was the case three years ago in Libya as Turkey sought to strengthen its Islamist allies. It repeated this last year in Nagorno-Karabakh. As Turkish President Recep Tayyip Erdogan has literally gotten away with murder, he has moved to expand Turkey’s reliance on drones. Over the last year, the Turkish military has built a drone base at an old airport in Northern Cyprus that Turkey has occupied illegally for almost half a century. This base, combined with the capabilities enabled by a new Turkish satellite that Elon Musk’s SpaceX is scheduled to launch, will expand the operational range of Turkey’s drones across the Eastern Mediterranean. That Turkey threatens NATO partners such as Greece and sides with designated terrorist groups like Hamas over Israel should be a wake-up call to the Biden administration.

Increasingly, it appears that Erdogan seeks to undermine other Biden initiatives. Consider Ethiopia, where the Biden administration has worked admirably to restrain Ethiopian Prime Minister and Nobel Laureate Abiy Ahmed’s genocidal campaign against Ethiopia’s Tigray population. Biden asked his friend Sen. Chris Coons to speak with Abiy. Biden then appointed Jeffrey Feltman to be his special envoy to seek peace in the Horn of Africa. More recently, USAID administrator Samantha Power traveled to the country to seek to convince Abiy to end attempts at collective punishment of the Tigrayans and to allow aid into the region. Abiy refused to meet with her.

Instead, in recent days, Abiy has traveled to Turkey, ostensibly to promote diplomacy. In reality, it appears the meeting was to arrange delivery of Bayraktar TB2 and Anka-S drones to Abiy’s forces to use against the Tigrayans. Such drones could be as much a game-changer in the Horn of Africa as they were in the South Caucasus when Azeri forces overran Armenian towns in Nagorno-Karabakh.

In effect, Erdogan’s actions are for drone proliferation what Pakistani nuclear scientist AQ Khan was for nuclear weapons. Erdogan and his clients may seek ethnic cleansing against Yazidis, Armenians, and Tigrayans, but, for both ideological and financial reasons, Erdogan does not care.

Like Biden, Secretary of State Antony Blinken prefers to sign strongly worded statements. Increasingly, adversaries and allies alike ignore him. If America projected strength, perhaps Biden’s and Blinken’s words would matter. But when America projects weakness, dictators like Erdogan and Abiy simply run roughshod over U.S. interests and the foundations of the post-World War II liberal order. What’s happening in Afghanistan is bad enough, but Biden’s and Blinken’s impotence means such atrocities could become the rule rather than the exception.

Michael Rubin (@Mrubin1971 ) is a contributor to the Washington Examiner’s Beltway Confidential blog. He is a senior fellow at the American Enterprise Institute.